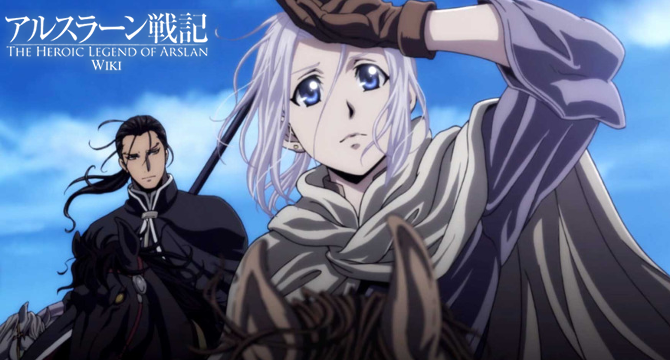 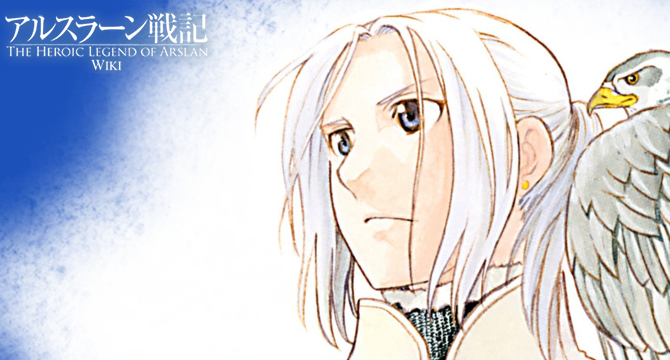 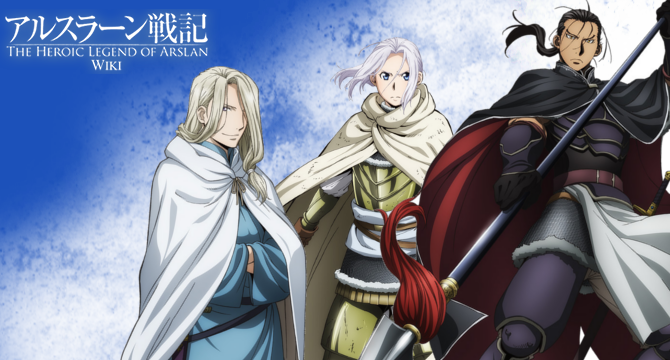 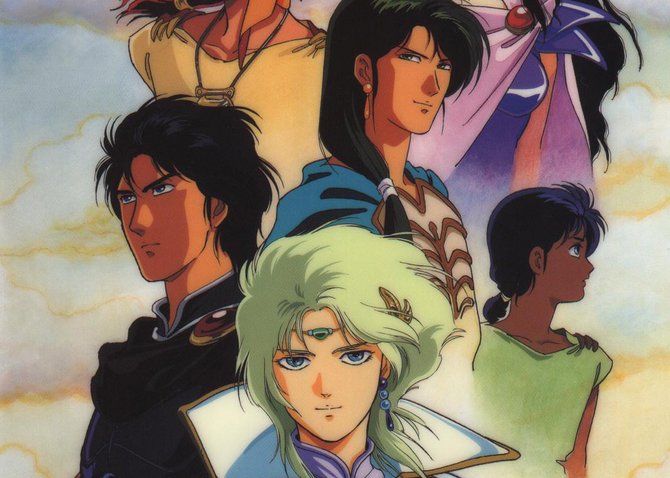 A television series based on Arakawa's manga, which premiered in April 2015.

Community content is available under CC-BY-SA unless otherwise noted.
Advertisement